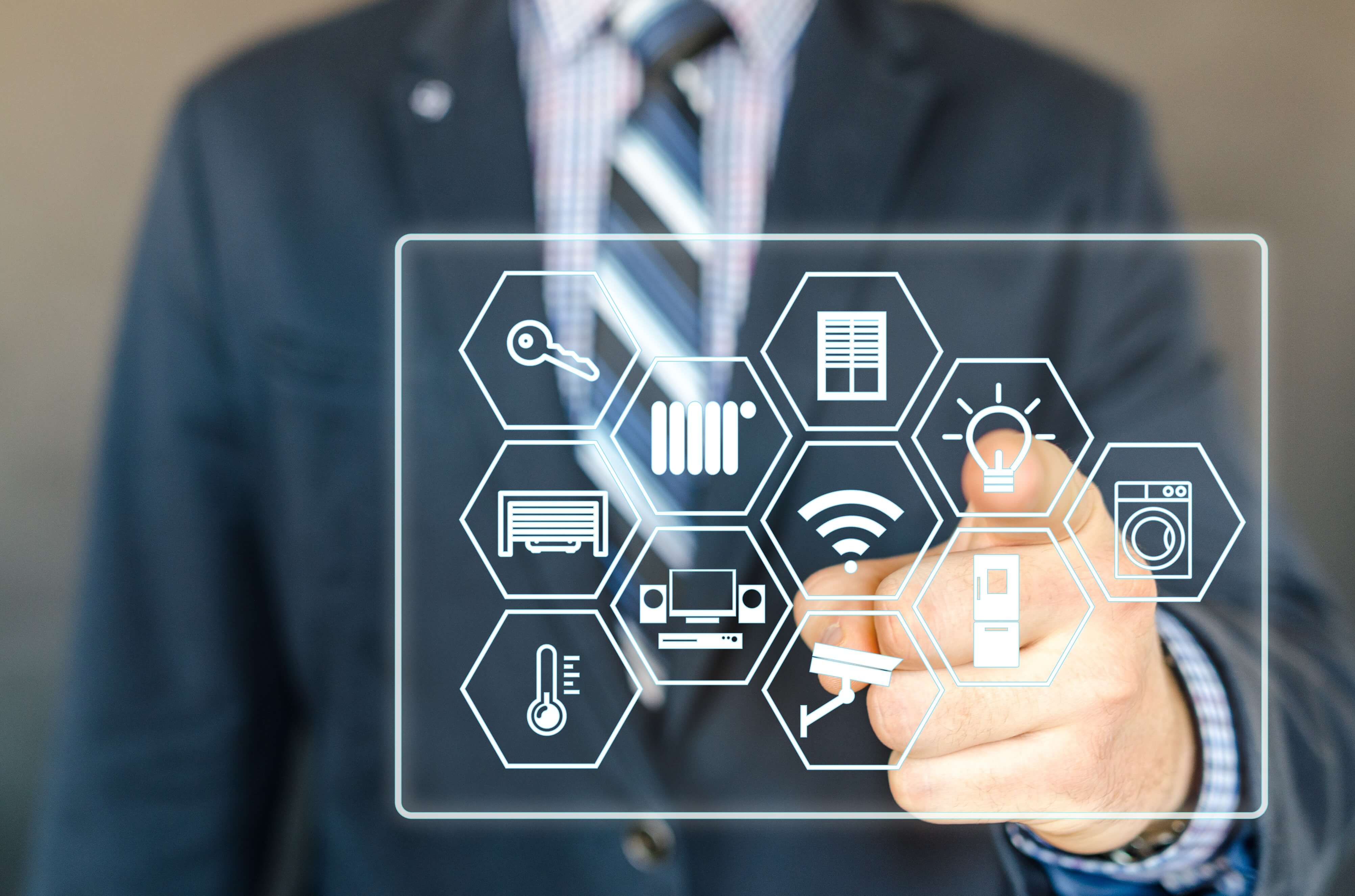 What are the course objectives?

The Data Science Certification with R has been designed to give you in-depth knowledge of the various data analytics techniques that can be performed using R. The data science course is packed with real-life projects and case studies, and includes R CloudLab for practice. Mastering R language: The data science course provides an in-depth understanding of the R language, R-studio, and R packages. You will learn the various types of apply functions including DPYR, gain an understanding of data structure in R, and perform data visualizations using the various graphics available in R. Mastering advanced statistical concepts: The data science training course also includes various statistical concepts such as linear and logistic regression, cluster analysis and forecasting. You will also learn hypothesis testing. As a part of the data science with R training course, you will be required to execute real-life projects using CloudLab. The compulsory projects are spread over four case studies in the domains of healthcare, retail, and Internet. R CloudLab has been provided to ensure you get practical, hands-on experience with your new skills. Four additional projects are also available for further practice.

What skills will you learn?

Who should take this course?

What projects are included in this course?

The data science certification course includes eight real-life, industry-based projects on R CloudLab. Successful evaluation of one of the following four projects is a part of the certification eligibility criteria. Project 1: Healthcare: Predictive analytics can be used in healthcare to mediate hospital readmissions. In healthcare and other industries, predictors are most useful when they can be transferred into action. But historical and real-time data alone are worthless without intervention. More importantly, to judge the efficacy and value of forecasting a trend and ultimately changing behavior, both the predictor and the intervention must be integrated back into the same system and workflow where the trend originally occurred. Project 2: Insurance: Use of predictive analytics has increased greatly in insurance businesses, especially for the biggest companies, according to the 2013 Insurance Predictive Modeling Survey. While the survey showed an increase in predictive modeling throughout the industry, all respondents from companies that write over $1 billion in personal insurance employ predictive modeling, compared to 69% of companies with less than that amount of premium. Project 3: Retail: Analytics is used in optimizing product placements on shelves or optimization of inventory to be kept in the warehouses using industry examples. Through this project, participants learn the daily cycle of product optimization from the shelves to the warehouse. This gives them insights into regular occurrences in the retail sector. Project 4: Internet: Internet analytics is the collection, modeling and analysis of user data in large-scale online services such as social networking, e-commerce, search and advertisement. In this class, we explore a number of key functions of such online services that have become ubiquitous over the last couple of years. Specifically, we look at social and information networks, recommender systems, clustering and community detection, dimensionality reduction, stream computing and online ad auctions. Four additional projects have been provided to help learners master the R language. Project 5: Music Industry: Details of listener preferences are recorded online. This data is not only used for recommending music that the listener is likely to enjoy but also to drive a focused marketing strategy that sends out advertisements for music that a listener may wish to buy. Using the demographic data, predict the music preferences of the user for targeted advertising. Project 6: Finance: You’ll predict whether someone will default or not default on a loan based on user demographic data. You’ll perform logistic regression by considering the loan’s features and the characteristics of the borrower as explanatory variables. Project 7: Unemployment: Analyze the monthly, seasonally-adjusted unemployment rates for U.S. employment data of all 50 states, covering the period from January 1976 through August 2010. The requirement is to cluster the states into groups that are alike using a feature vector. Project 8: Airline: Flight delays are frequently experienced when flying from the Washington DC area to the New York City area. By using logistical regression, you’ll identify flights that are likely to be delayed. The provided data set helps with a number of variables including airports and flight times. 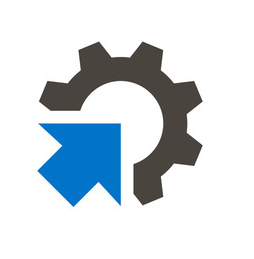